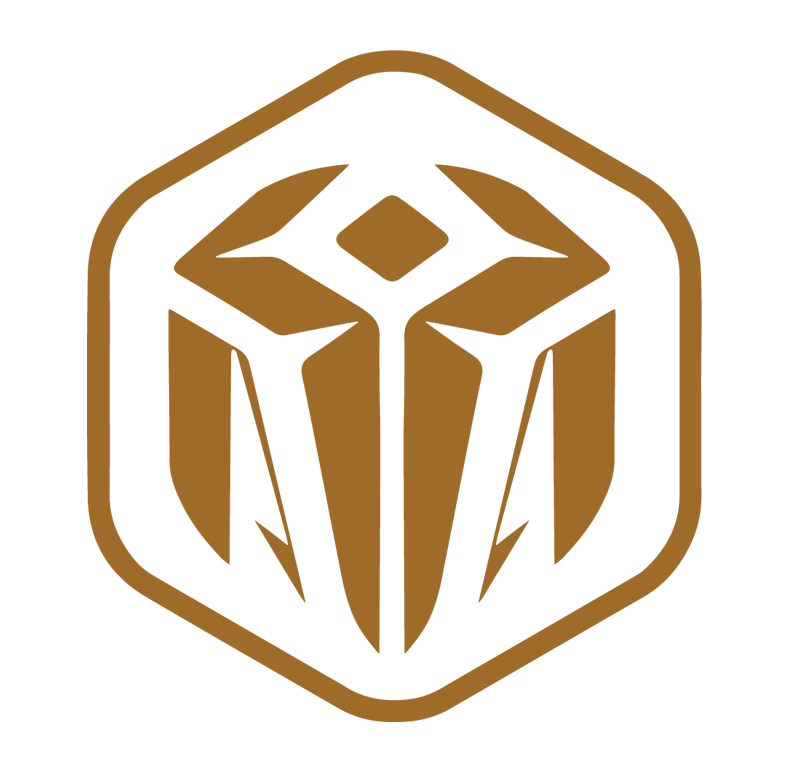 Join us monthly for Creating Songwriting Success. We are going to talk songs, how to build them, how to sell them. We are doing that with Jeffrey Jey. With over 15 million records sold, thousands of concerts around the globe Jeffrey Jey has become a true international artist and star. Break down songs, listen to some of yours, and  bring your topics! Find inspiration, discussion, sharing, understanding genres and commercial formulas, using commercial beats, originality, pitching songs and more.

Ticket
Annual
$5.99 or Annual Pass for $19 more!
Join Music Alliance members, guest speakers and meeting hosts as we talk about creating the streaming hits of tomorrow. We study the elements of great song craft while breaking down examples. We listen to tracks from group members and share ideas to make music better. Join our community monthly for Creating  Songwriting Success.
$5.99 per Event or an Annual Pass (10 sessions) for $19 more
Ticket
Annual

Click the tabs to find out more, get help from the community, find answers in the FAQ or get your questions answered by team members. Pro and Elite members you will be pleased to know that our Webinars are included in your membership plan 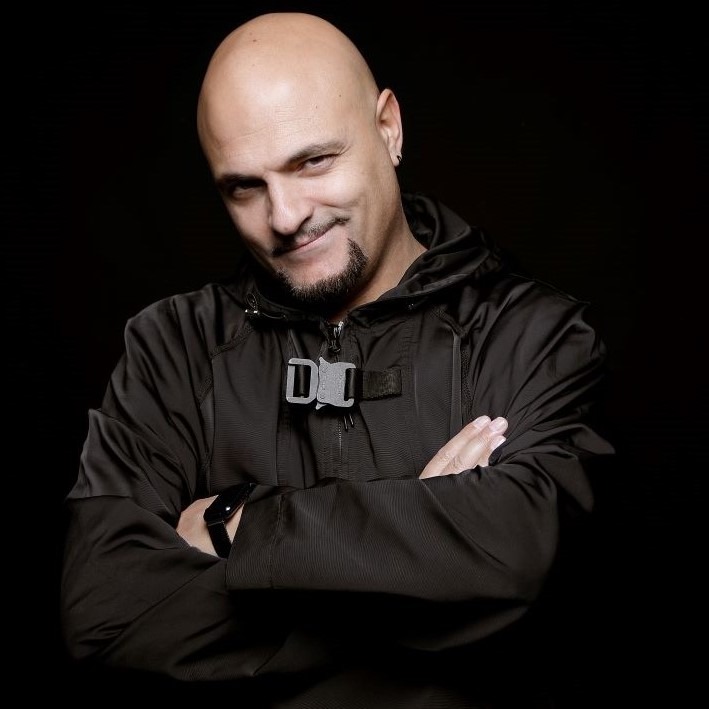 Join Jeffrey Jey and talk about songs, how to build them, how to sell them. At age 22, Jeffrey Jey began his Pro career as a musician, producer and singer for “Bliss Corporation”. With his band “Bliss Team” he released his first hit in 1993, a cover of “People have the Power” by Patty Smith. He produced and toured with Bliss Team until 1997. In 1998 he co-wrote mega hit “Blue (da ba dee) as part of Eiffel 65. Eiffel 65 awards include a Grammy nod for Best Dance band in 2000, top of the pop UK artist of the year in 2000, 4 times platinum (4 million+) records for the album “Europop” in the US, Diamond (2 million+ ) in France, Double Platinum in Germany, Austria Switzerland and Platinum records in England, Australia, Canada, Spain and Italy. With over 15 million records sold, thousands of concerts around the globe Jeffrey Jey has become a true international artist and star.

Up Your Level for Best Value

Go monthly or go annual and get two months free

Join Us For Our Monthly Meet-Up/Webinars

…and all year long in Slack Collaboration Channels. Engage with talented and focused, like minded peers for networking, exploration, conversation and learning.

Explore creativity, performance and marketing your music. Connect with the people who are doing it and be part of the conversation.

The history of music is married to music-making technology. Often the difference maker for new artists and producers.  Join and share discussion, concepts, reveals, deals, technique and technology

Want success on social media? You need to know what matters most. There is no shortage of platforms to invest in. But it comes back to your audience. Are you getting to them?

Acoustics, electronics, and designing the mix environment. Understand sound, make it your friend. Work through the challenges and create that special place to create, to work, to be inspired.

Songs, how to build them, how to target markets. We will break down music including some of yours. Explore genres and commercial formulas. Find inspiration, ideas. Connect, collaborate, and evolve our talents.

Trap, Bass, Techno, Trance, Glitch Hop, House, So many genres but what are the musical elements that  go into them ? We break it down, and explore the creation of the styles and hybrids.